Sunday Morning Insight: What Happens When You Cross into P Territory ? 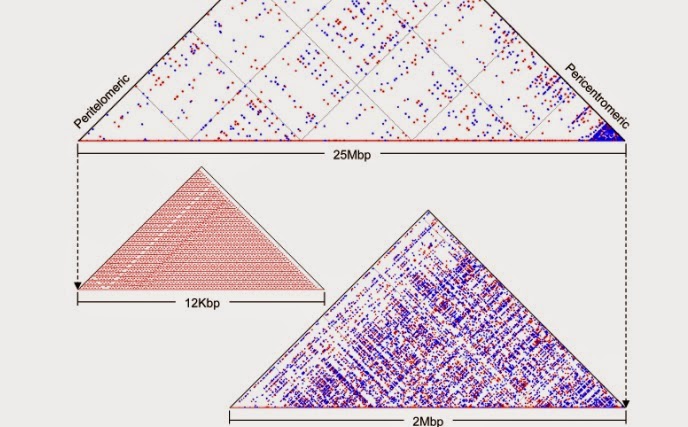 Lex Nederbragt responded with this preprint that I had wanted to mention much earlier. The use of LSH to perform alignement.

Emphasis mine. From the paper, one can read:

For example, using Amazon Web Services (AWS), the estimated cost to generate the D. melanogaster PBcR-BLASR assembly is over $100,000 at current rates, an order of magnitude higher than the sequencing cost. With MHAP, this cost is drastically reduced to under $300

In summary, if LSH can be used for reconstruction, similar tools ought to be good enough to perform Compressive Genomics for even larger scale problems ...In effect, when you cross into P territory, you look for harder problems.
Join the CompressiveSensing subreddit or the Google+ Community and post there !

Just got my MinION and can't to try out some of these long read methods!