You've probably heard the meme about "Michael Collins being the Only Human, Living or Dead, Not Contained in the Frame of this Picture" 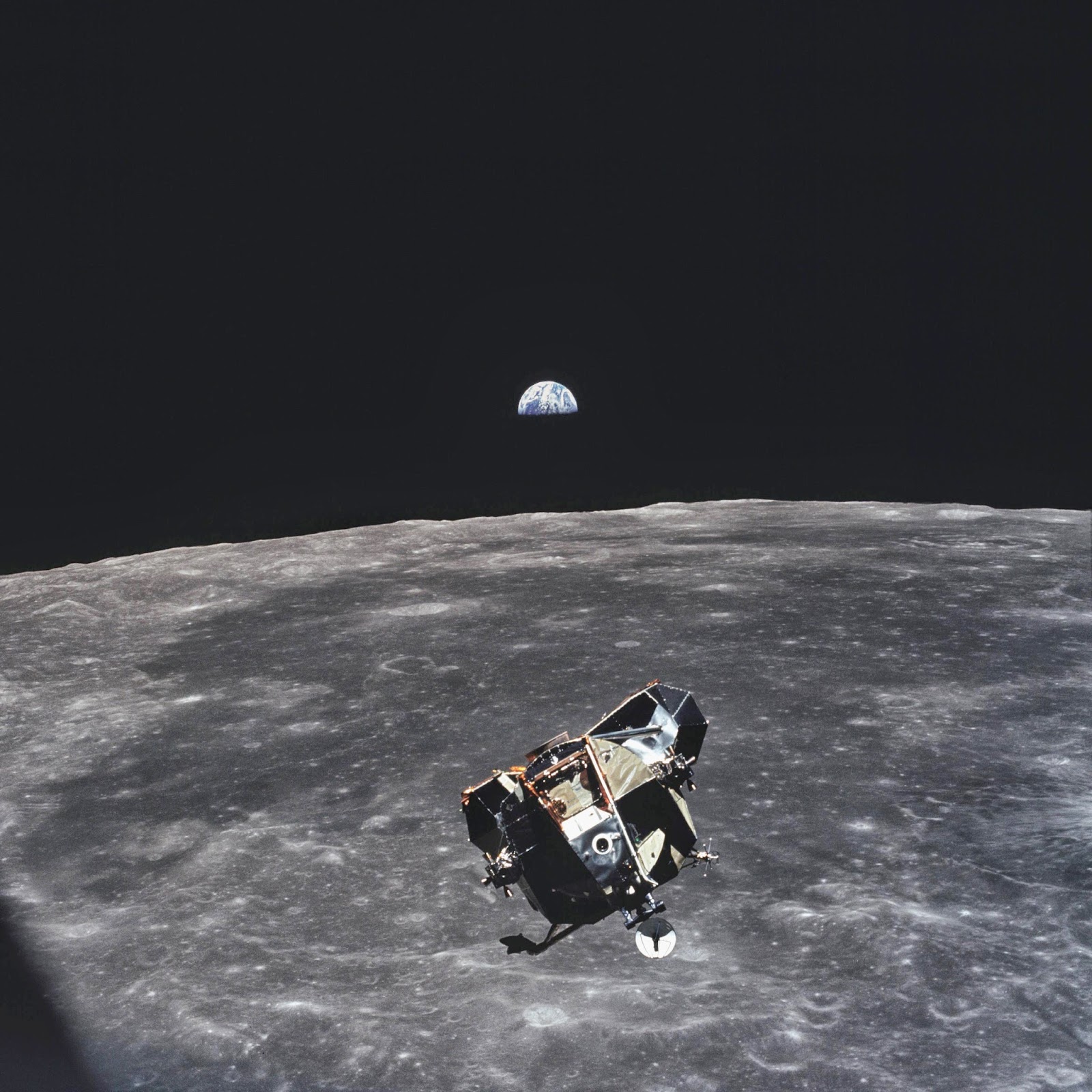 "By the time this picture was taken, More Than 20 Artificially Intelligent Space Probes Were Already Not Contained in the Frame of this Picture"

Some folks might argue that the space probes were not intelligent since they were commanded and controlled from Earth. This is not exactly true. There was at least one algorithm running on all these probes and landers that was making an inference on board: The star tracking algorithm.