We've recently featured an implementation of CaSPIAN: A Causal Compressive Sensing Algorithm for Discovering Directed Interactions in Gene Networks but the subject has been ongoing ( see Reverse Engineering Biochemical Networks and Compressive Sensing and Sunday Morning Insight: The extreme paucity of tools for blind deconvolution of biochemical networks ). So we now have two entrants in that arena: 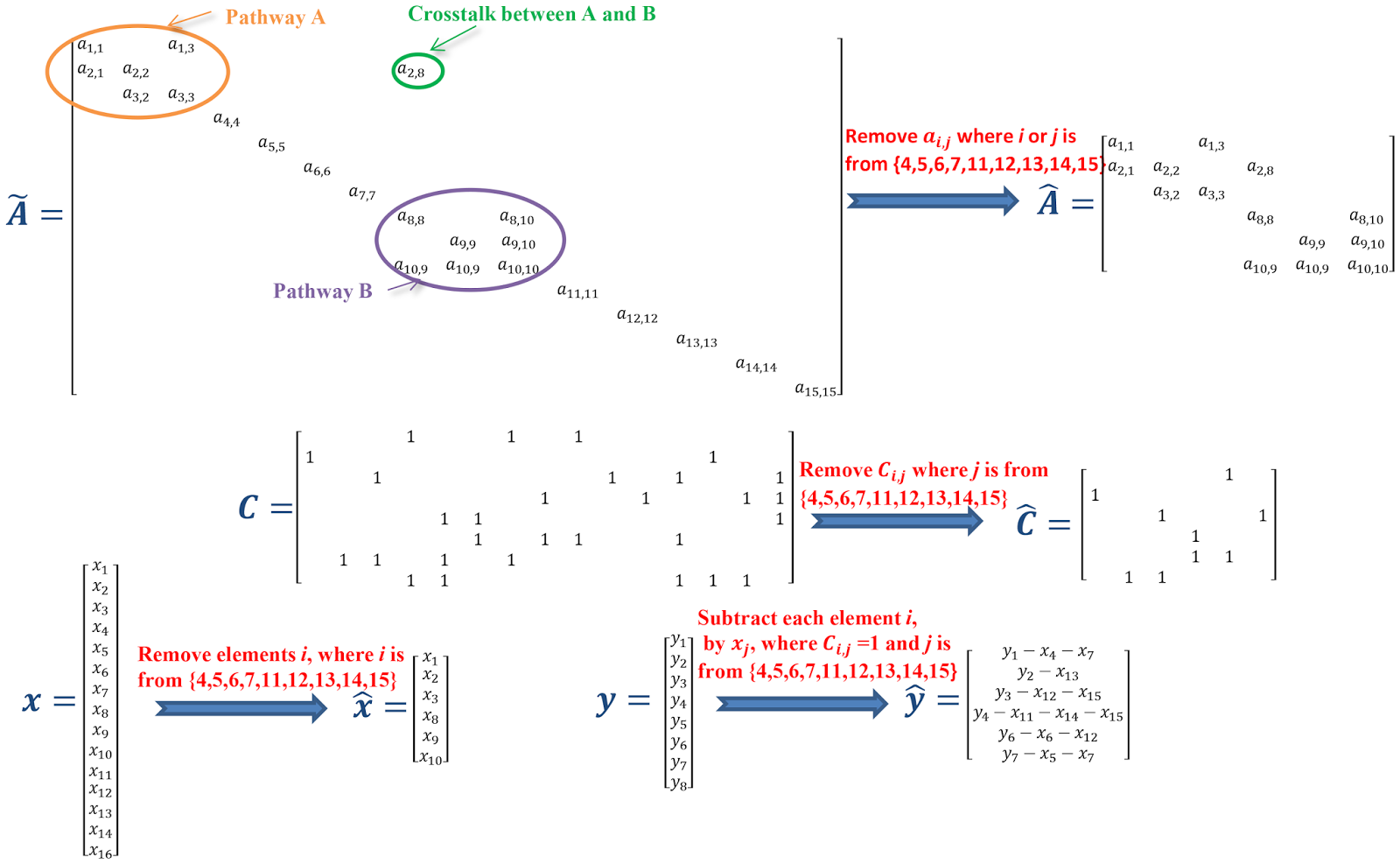 Signalling network inference is a central problem in system biology. Previous studies investigate this problem by independently inferring local signalling networks and then linking them together via crosstalk. Since a cellular signalling system is in fact indivisible, this reductionistic approach may have an impact on the accuracy of the inference results. Preferably, a cell-scale signalling network should be inferred as a whole. However, the holistic approach suffers from three practical issues: scalability, measurement and overfitting. Here we make this approach feasible based on two key observations: 1) variations of concentrations are sparse due to separations of timescales; 2) several species can be measured together using cross-reactivity. We propose a method, CCELL, for cell-scale signalling network inference from time series generated by immunoprecipitation using Bayesian compressive sensing. A set of benchmark networks with varying numbers of time-variant species is used to demonstrate the effectiveness of our method. Instead of exhaustively measuring all individual species, high accuracy is achieved from relatively few measurements.

In this paper, we present a distributed algorithm for the reconstruction of large-scale nonlinear networks. In particular, we focus on the identification from time-series data of the nonlinear functional forms and associated parameters of large-scale nonlinear networks. Recently, a nonlinear network reconstruction problem was formulated as a nonconvex optimisation problem based on the combination of a marginal likelihood maximisation procedure with sparsity inducing priors. Using a convex-concave procedure (CCCP), an iterative reweighted lasso algorithm was derived to solve the initial nonconvex optimisation problem. By exploiting the structure of the objective function of this reweighted lasso algorithm, a distributed algorithm can be designed. To this end, we apply the alternating direction method of multipliers (ADMM) to decompose the original problem into several subproblems. To illustrate the effectiveness of the proposed methods, we use our approach to identify a network of interconnected Kuramoto oscillators with different network sizes (500~100,000 nodes).