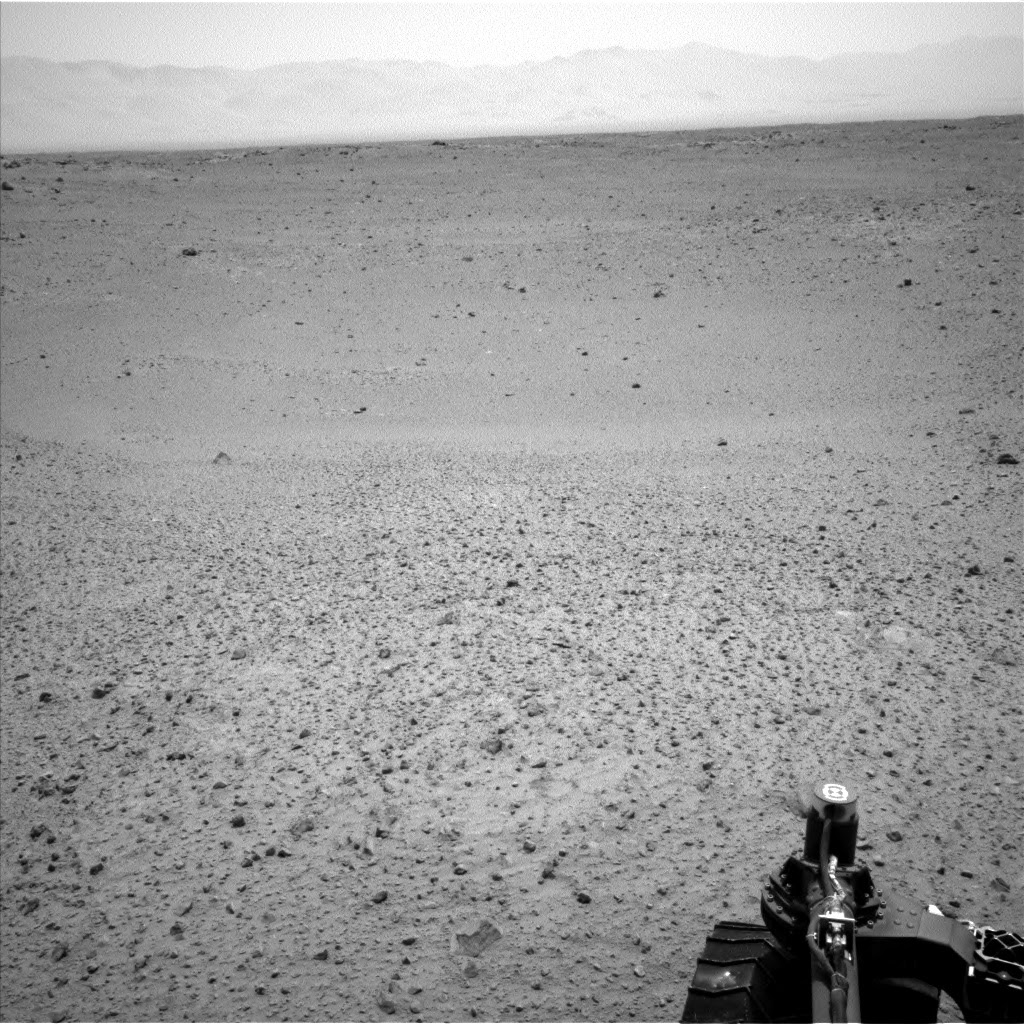 One the nice things about writing a blog with some readership is the ability to expose ideas and get a rather somewhat rapid feedback from the best experts in the world. Here are two examples:

I don't really know anything about muon tomography, but the images you show seem to imply that the object you want to image has to be be between the sky and the sensor. Since I guess you cannot image the salt domes through Earth, it seems you would have to somehow get the sensor under the salt dome = drilling quite a lot... What am I missing?

Very valid question you have. i was thinking of two things, either:
* one can use the holes drilled to get the graviity or seismic measurements. The muon measurements provide a different kind of measurement which might enrich the current imaging.
* use the fact that the coulomb scattering is different for salt and the rest of the soil so that any assymmetry at the surface flux is the result of different muon scattering trajectories and therefore different media underneath.
You may have noticed that the title of the entry was a question :-) as in, it needs to be looked into. these detectors could be left alone in the middle of nowhere for months at a time without much human intervention.
Igor.

But before Thomas had commented I was already having this discussion with Roy Schwitters who among things is the person behind the University of Texas Mayan Muon Tomography project. I also mentioned in the e-mail if he could provide me some information about the dataset on their site. Here is initial response:

Dear Igor:
Thanks for your interest in our work.
Unfortunately, I don't see any practical way to image salt domes with ground-based detectors, simply because the target of interest must reside between the detector(s) and the open sky--the source of cosmic ray muons.
I have no idea what those old data files are about--they are in matlab format, but we don't do anything with them now.
Sincerely,
Roy Schwitters

This is the same argument mentioned by Thomas so I responded with the same words:

Dear Roy,
In the attenuation only case, I realize that this "no drilling" required is a difficult set up or even a non-starter. However, I was more thinking along the lines of using the multiple scattering of muons as recently featured in the initial studies by Sandia and Los Alamos designed to image the Fukushima reactors (http://arxiv.org/ftp/arxiv/papers/1209/1209.2761.pdf). Hence, the underlying question I had was whether the difference in cross section between salt and "normal" dirt could amount to some difference in the flux being scattered back up (even over large distances). One should note that in the salt dome cases, the distances involved are much larger than those for the Fukushima reactor or any Mayan pyramids so that there is the possibility for some back scatter albeit veyr much reduced. I also realize that the statistics might mean for the detectors to be located in one place for a long time.
My query about the dataset stems from my writing a small blog on compressive sensing and related blind deconvoltion algorithms. Those are indeed matlab files but if you happen to know more about their description, I am sure that some people might want to take a stab at it in the future.

Good questions. The LANL approach is sensitive to atomic number Z because it relies on measuring the muon scattering angle, a small angle process that depends on muon energy and the length of material traversed in units of "radiation-lengths"; the absorption method depends on total energy loss (by ionization, primarily), which has a different dependence on Z and A, the atomic weight of the overburden. radiation-length is proportional to Z^2/A, while energy loss is proportional to Z/A, thus enabling a measurement of Z. I'm attaching a standard review of these topics for your information.
The big disadvantage of the scattering approach is that it requires measuring separately the directions of the incoming and outgoing muons, but it has the advantage of giving information on Z and energy. In any event, the scattering angles are small and cosmic ray muon rates drop off as cos^2\theta from the zenith. Even the LANL Fukushima approach counts on muons above about 20 degrees from the horizontal.
.....
In terms of compressive sensing, we do one interesting thing with our data: the online data acquisition system reconstructs tracks and stores the information in a 4D histogram of track parameter space. We make images by simply counting the number of muons contributing to a pixel (or voxel) by the overlap of the 4D cells with image cells. I've attached a note describing the data storage approach, which we may have been developing in those old files you found.
Sincerely,
Roy Schwitters

I'll feature those datasets descriptions in a future blog entry. Thanks Roy Schwitters and Thomas Arildsen for poking into this idea. Now let us focus on another entry this past August: Sunday Morning Insight: Thinking about a Compressive Genome Sequencer. Following that entry, I asked a person who is connected to the nanopore engineering work about the idea expressed in the blog entry, here is the response:

Advanced signal processing is not really my field. You might try to contact ....but you will need a lot more detail than in your blog post.

Biology and signal processing are indeed different worlds and it looks like I am going to have to produce a blog entry on explaining the concept in a cleaner way later. At the very least produce a dataset that could be relevant for people outside of compressive sensing to bridge the two worlds.

If anything, what is interesting in nanopore engineering is that it makes a traditional biology, chemistry and theoretical science problem into a full signal processing one. Stay tuned.