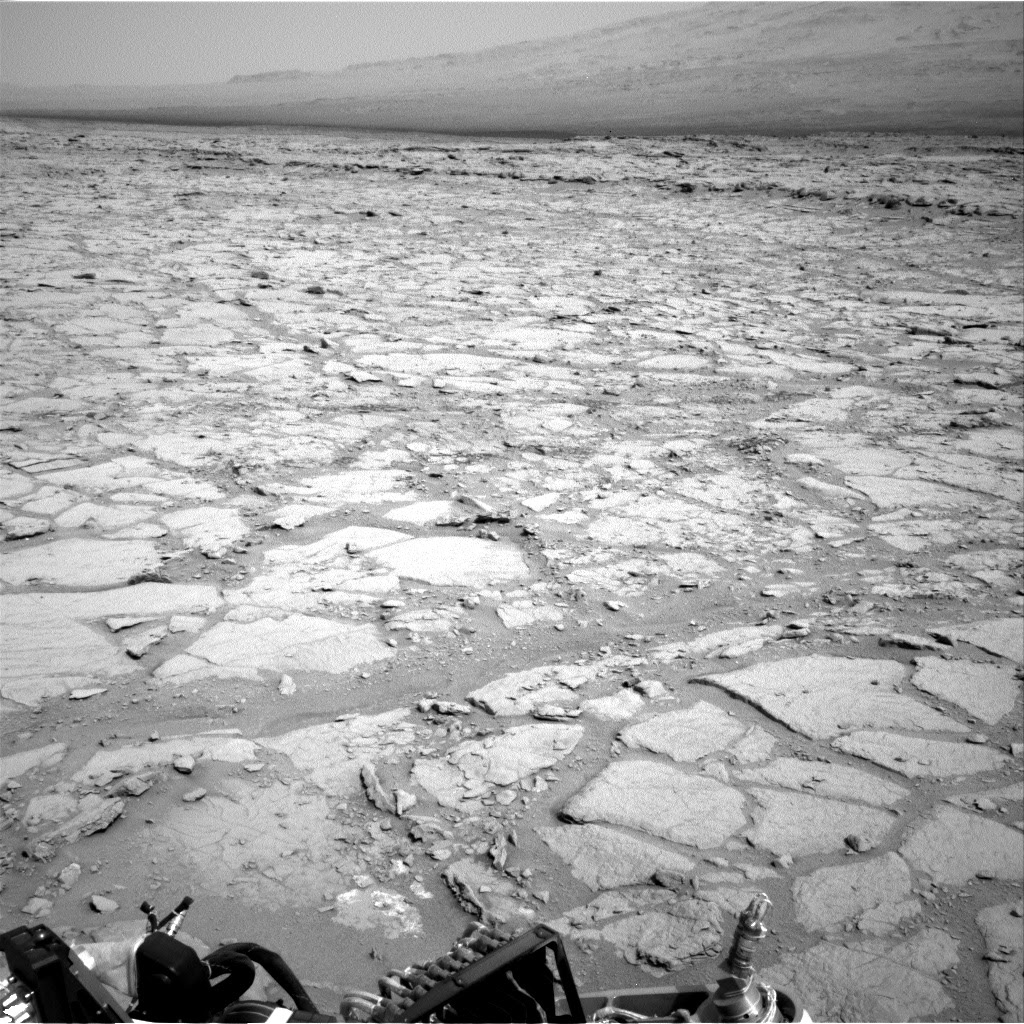 Last year, I marveled [1] at the paper of Mohammed AlQuraishi, and Harley McAdams on Direct inference of protein–DNA interactions using compressed sensing methods in part because it used compressive sensing in a novel fashion. The following paper (that is still provisional) has that flavor so it's a great introduction to 2013. It is entitled: A Computational model for compressed sensing RNAi cellular screening by Hua Tan, Jing Fan, Jiguang Bao, Jennifer G Dy and Xiaobo Zhou. The abstract reads:

Background
RNA interference (RNAi) becomes an increasingly important and effective genetic tool to study the function of target genes by suppressing specific genes of interest. This system approach helps identify signaling pathways and cellular phase types by tracking intensity and/or morphological changes of cells. The traditional RNAi screening scheme, in which one siRNA is designed to knockdown one specific mRNA target, needs a large library of siRNAs and turns out to be time-consuming and expensive.
Results
In this paper, we propose a conceptual model, called compressed sensing RNAi (csRNAi), which employs the unique combination of group of small interfering RNAs (siRNAs) to knockdown a much larger size of genes. This strategy is based on the fact that one gene can be partially bound with several small interfering RNAs (siRNAs) and conversely, one siRNA can bind to a few genes with distinct binding affinity. This model constructs a multi-to-multi correspondence between siRNAs and their targets, with siRNAs much fewer than mRNA targets, compared with the conventional scheme. Mathematically this problem involves an underdetermined system of equations (linear or nonlinear), which is ill-posed in general. However, the recently developed compressed sensing (CS) theory can solve this problem. We present a mathematical model to describe the csRNAi system based on both CS theory and biological concerns. To build this model, we first search nucleotide motifs in a target gene set. Then we propose a machine learning based method to find the effective siRNAs with novel features, such as image features and speech features to describe an siRNA sequence. Numerical simulations show that we can reduce the siRNA library to one third of that in the conventional scheme. In addition, the features to describe siRNAs outperform the existing ones substantially.
Conclusions
This csRNAi system is very promising in saving both time and cost for large-scale RNAi screening experiments which may benefit the biological research with respect to cellular processes and pathways.

The provisional pdf is here. I look forward to the figures. I sent an email to the authors but no response so far:

We applied Hale’s open codes [38] to implement the l1-regularization problem (P1). We adopt the sparsity derivation offered by Donoho in [35]: K c m n = / log( ) and vary K by changing the coefficient

The question revolves around: the use FPC when there are newer codes, plus I do not understand the statement on K.