Around the blogs in 80 hours and Random Thoughts

Looking at the blogs, I found:
For those of you not following, this is a photo taken by Don Petit, an astronaut on the international space station as the european ATV is about to dock. wow. 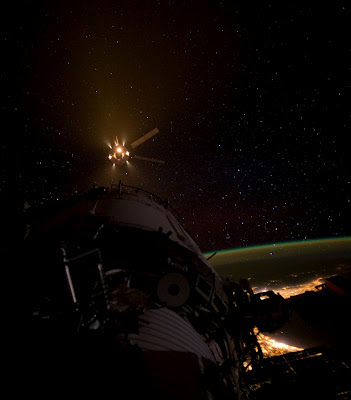 In other news, if you recall the video of Elaine Mardis two weeks ago on Next-Generation Sequencing Technologies she made the comment that some company came up with a new way of sequencing DNA, she also mentioned that it was vaporware since there wasn't any results using this technique. 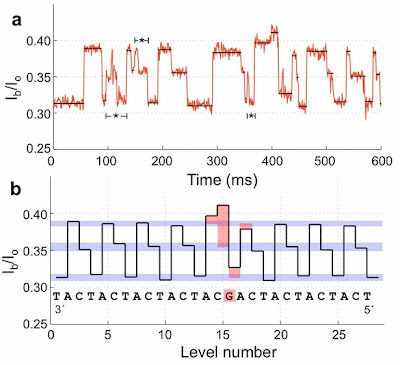 Two weeks later, the technology has been used to get some sequencing data. That field in instrumentation seems to surely grow fast enough, but I was blown away by another example of personalized medicine featured in Examining His Own Body, Stanford Geneticist Stops Diabetes in Its Tracks. Obviously, for everybody to have that, we'll need the cloud and the smarts for interpreting all this. 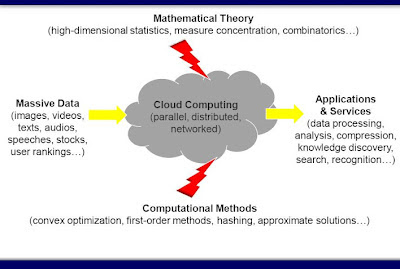