Sketching and Embedding are Equivalent for Norms 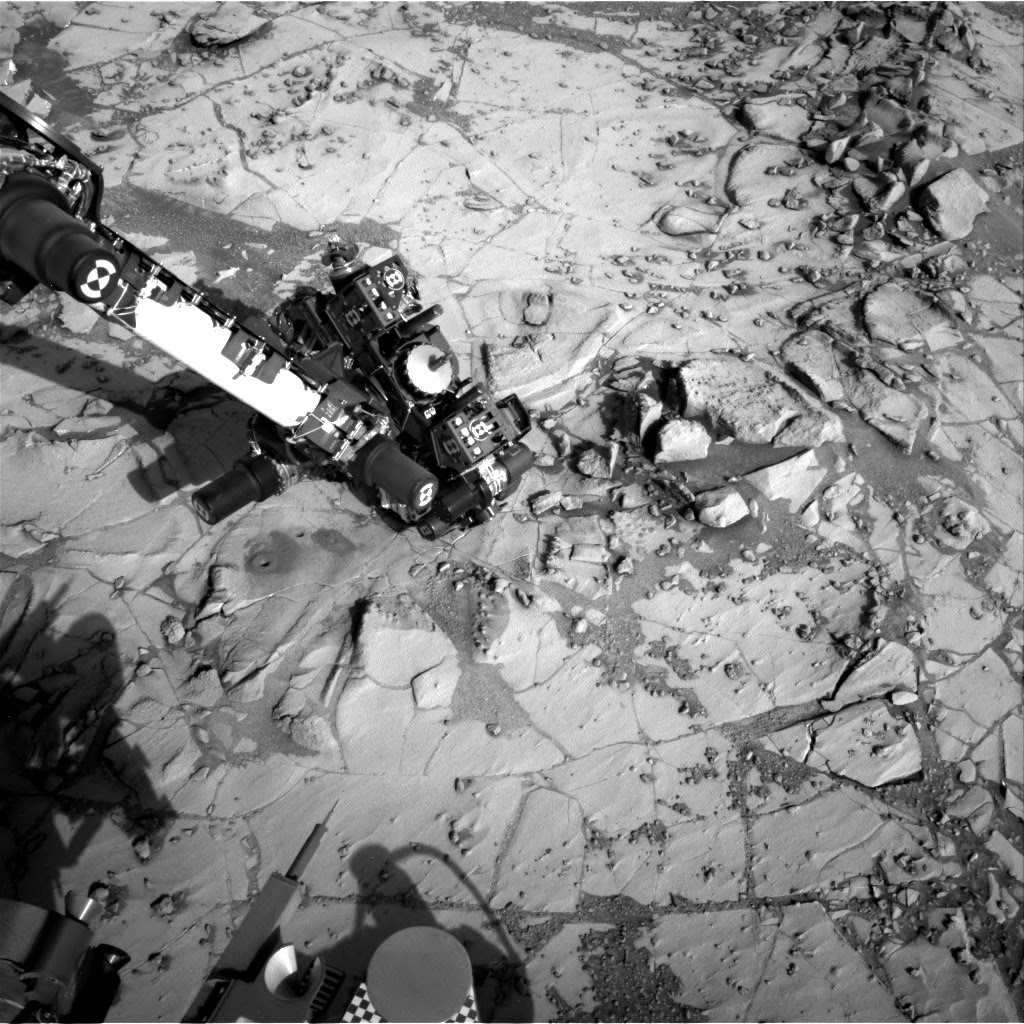 It was on my list of "to feature" preprint but it looks like Ilya Razenshteyn has written a detailed blog post about it. Here is the paper: Sketching and Embedding are Equivalent for Norms by Alexandr Andoni, Robert Krauthgamer, Ilya Razenshteyn


An outstanding open question [sublinear.info, Question #5] asks to characterize metric spaces in which distances can be estimated using efficient sketches. Specifically, we say that a sketching algorithm is efficient if it achieves constant approximation using constant sketch size. A well-known result of Indyk (J. ACM, 2006) implies that a metric that admits a constant-distortion embedding into $\ell_p$ for $p\in(0,2]$ also admits an efficient sketching scheme. But is the converse true, i.e., is embedding into $\ell_p$ the only way to achieve efficient sketching?
We address these questions for the important special case of normed spaces, by providing an almost complete characterization of sketching in terms of embeddings. In particular, we prove that a finite-dimensional normed space allows efficient sketches if and only if it embeds (linearly) into $\ell_{1-\varepsilon}$ with constant distortion. We further prove that for norms that are closed under sum-product, efficient sketching is equivalent to constant-distortion embedding into $\ell_1$. Examples of such norms include the Earth Mover's Distance (specifically its norm variant, called Kantorovich-Rubinstein norm), and the trace norm (a.k.a. Schatten 1-norm or the nuclear norm). Using known non-embeddability theorems for these norms by Naor and Schechtman (SICOMP, 2007) and by Pisier (Compositio. Math., 1978), we then conclude that these spaces do not admit efficient sketches either, making progress towards answering another open question [sublinear.info, Question #7].
Finally, we observe that resolving whether "sketching is equivalent to embedding into $\ell_1$ for general norms" (i.e., without the above restriction) is equivalent to resolving a well-known open problem in Functional Analysis posed by Kwapien in 1969.