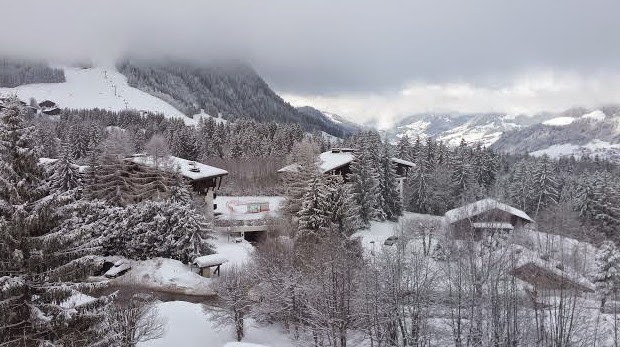 We interrupt our regularly scheduled program, you probably remember this entry from fifteen days ago:
Here is a new piece of that puzzle, with the right sensor (the Oxford Nanopre MinION instrument a long read sequencer), things that used to be difficult are enabling the flooding of a new tsunami: A complete bacterial genome assembled de novo using only nanopore sequencing data by Nicholas James Loman , Joshua Quick , Jared T Simpson

A method for de novo assembly of data from the Oxford Nanopore MinION instrument is presented which is able to reconstruct the sequence of an entire bacterial chromosome in a single contig. Initially, overlaps between nanopore reads are detected. Reads are then subjected to one or more rounds of error correction by a multiple alignment process employing partial order graphs. After correction, reads are assembled using the Celera assembler. We show that this method is able to assemble nanopore reads from Escherichia coli K-12 MG1655 into a single contig of length 4.6Mb permitting a full reconstruction of gene order. The resulting assembly has 98.4% nucleotide identity compared to the finished reference genome.

The software pipeline used to generate these assemblies is freely available online at https://github.com/jts/nanocorrect. 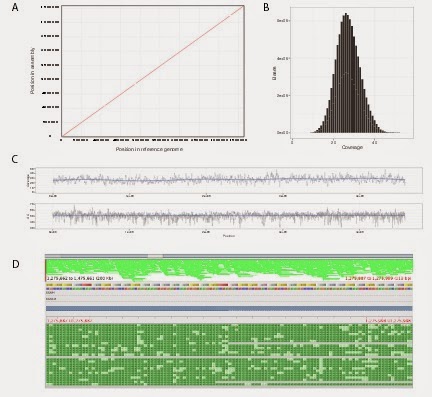