...In Compressed Sensing (CS) [2, 7], for example, a random projection of a highdimensional but sparse signal vector onto a lower-dimensional space has been shown, with high probability, to contain enough information to enable signal reconstruction with small or zero error. Random projections also play a fundamental role in the study of point clouds in high-dimensional spaces. The Johnson-Lindenstrauss (JL) lemma [12], for example, shows that with high probability the geometry of a point cloud is not disturbed by certain Lipschitz mappings onto a space of dimension logarithmic in the number of points. The statement and proofs of the JL-lemma have been simpliﬁed considerably by using random linear projections and concentration inequalities [1]....

Equally, why should we care about Takens' embedding theorem ? here is some insight (from the first paper) as to why we should care:

The second paper takes on a somewhat related route, where, beyond defining specific metrics for specific objects like Toeplitz or psd matrices and whatnot, the next step is to use those to perform some computations faster ( see also some of these recent comments) 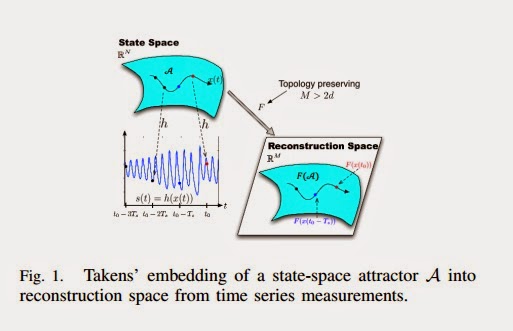 Takens' Embedding Theorem asserts that when the states of a hidden dynamical system are confined to a low-dimensional attractor, complete information about the states can be preserved in the observed time-series output through the delay coordinate map. However, the conditions for the theorem to hold ignore the effects of noise and time-series analysis in practice requires a careful empirical determination of the sampling time and number of delays resulting in a number of delay coordinates larger than the minimum prescribed by Takens' theorem. In this paper, we use tools and ideas in Compressed Sensing to provide a first theoretical justification for the choice of the number of delays in noisy conditions. In particular, we show that under certain conditions on the dynamical system, measurement function, number of delays and sampling time, the delay-coordinate map can be a stable embedding of the dynamical system's attractor. 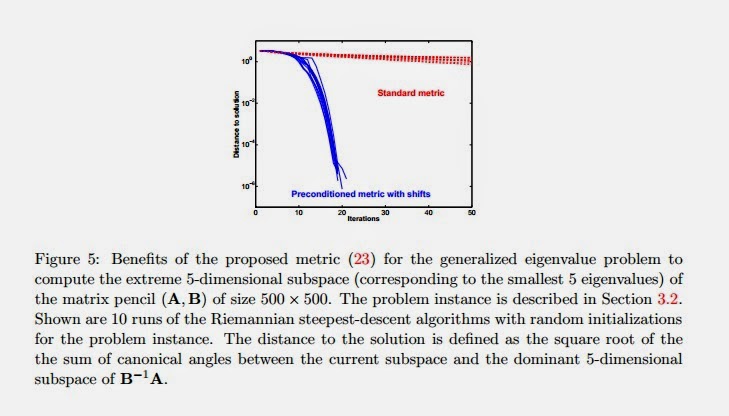 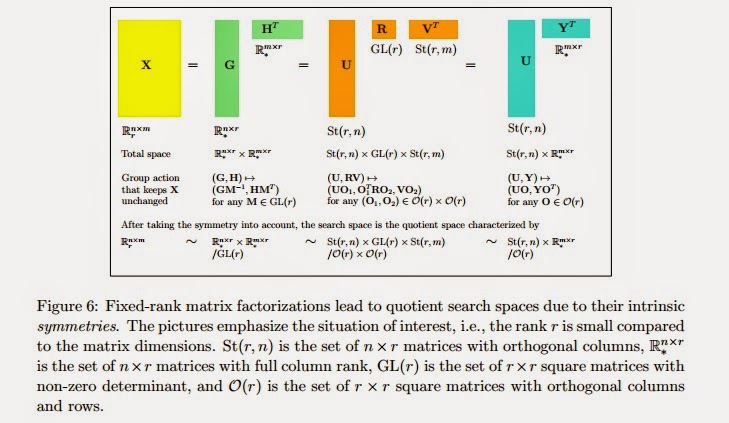