Here is a followup to a previous Sunday Morning Insight (Muon Tomography as a Moore's Law Enabled Technology). I took notice of it on Rod Adams twitter feed: The result of a 26-day Muon Tomography study of Fukushima Daiichi reactor 1. The report is entitled: Reactor imaging technology for fuel debris detection by cosmic ray muon Measurement status report in Unit-1 and features a two angle tomography of reactor #1 and the attendant Spent Fuel Pool in that same building. 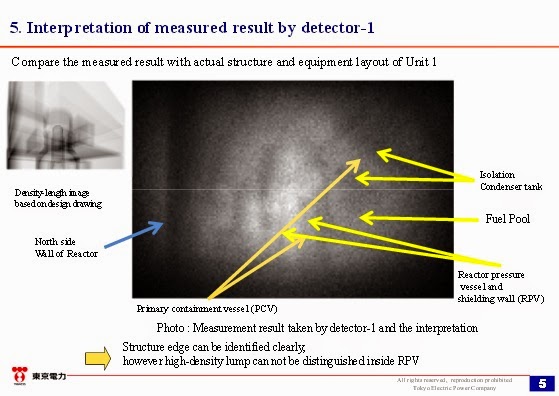 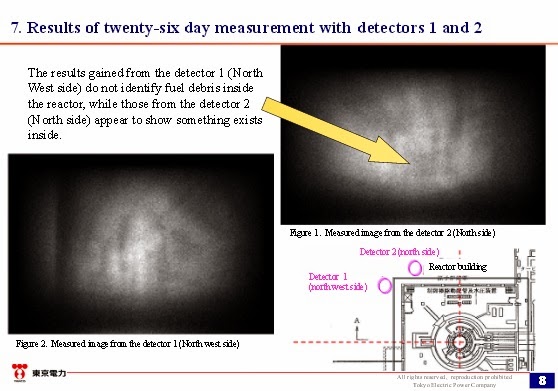 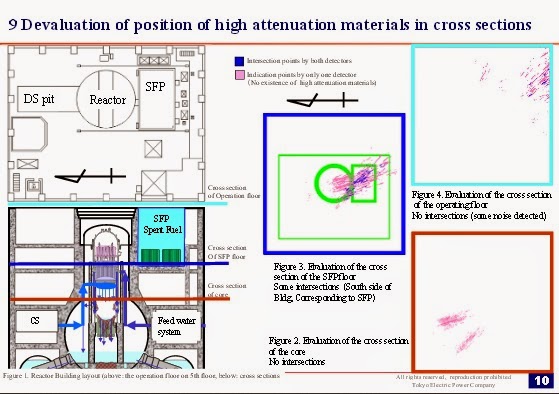 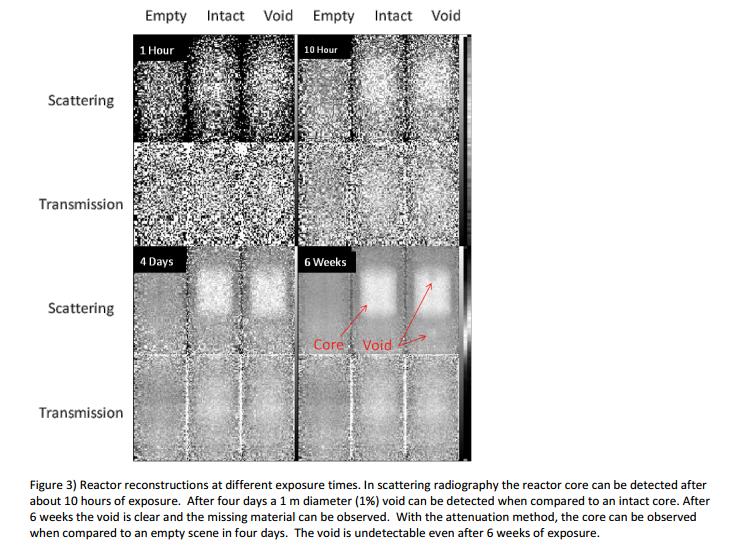