Around the Interwebs: Sparsity, Compressive Sensing and more. 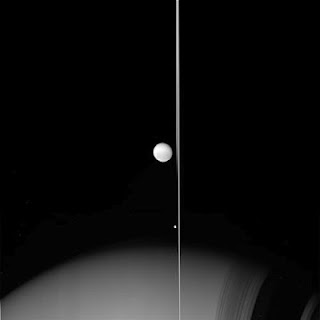 Here is a mix of blog entries and other relevant items I found recently:

"....There is reason for hope, however. As was discussed at AACR, the vast majority of cancer-causing driver mutations can be divided into 12 key molecular signaling pathways, and, as was found in the NEJM paper, mutations at the “trunk” of the divergent branching evolution tend to remain as divergent evolution occurs, and targeting them is likely to be more effective than targeting mutations further out on the branches. It might be possible to hone in on these different pathways. In the meantime, as the cost of sequencing continues to fall, it might become feasible to sequence several parts of a tumor and its metastases and map out treatments that cover all of them. Personalized medicine is thus possible and still holds promise. It’s just not going to be as simple as getting a biopsy of a tumor and picking a targeted agent or two to blast the tumor into oblivion. .."