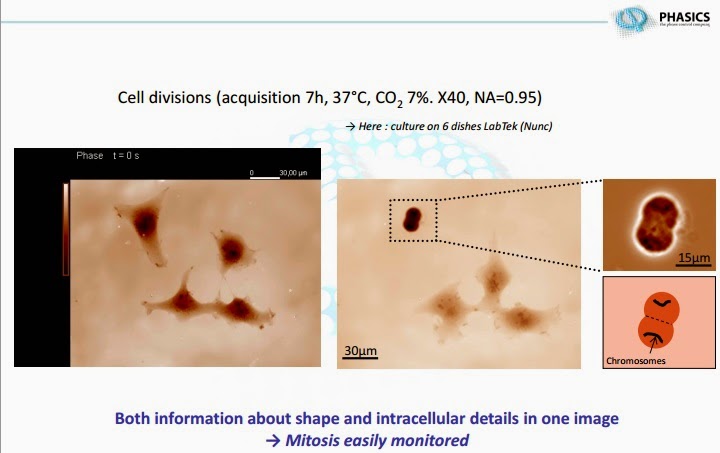 Back in 2012, I wrote about The Hidden Cost of Convenience, where I felt that reconstruction techniques outght to be used knowing exactly what they were supposed to do. It is one thing to do Thikhonov, it is another to know why you are doing it. Most of the time, it is a matter of convenience. Convenience for the hardware makers, convenience to get a paper through peer review: Except you are not doing anything interesting because convenience easily clouds the mind.


One of the reason I wanted to make a presentation at JIONC this year to a full audience was to bring that fact forefront. I got a poster slot which I think was a little less effective. Yet, the message on the poster was nearly the same, the reconstruction is not the last item to be looked at when you design a sensor. It should be part of the sensing design process, not an afterthought ( see From Direct Imaging to Machine Learning ... a rapid panorama (JIONC 2014) ).

What was fascinating back in 2012 was that there was clearly a reconstruction artifact going on in one of the presentations that could probably be well enhanced given the right reconstruction technique. There was this sensor/technique called Quadriwave lateral shearing interferometry (see technical details in [1-4] that gives access directly to the gradient of an image, an item of considerable interest if you are in image processing because the underlying reason we are using the TV norm rests on the notion that gradients are sparse. So directly having access to the gradient opens directly the door to using the phase transitions of compressive sensing to figure out how those sensors can be sampled effectively.

I even said so in the summary:

With that information in mind, one could possibly use quadriwave lateral shearing interferometry to reconstruct these sparse gradient scenes through solvers developed in compressive sensing.

A new compressed imaging system based on compressed sensing (CS) theory is proposed. One single exposure with a frame sensor can replace a sequence of measurements, which is necessary in the conventional CS imaging systems. First, the phase of the incident light is randomly modulated in the Fourier transform domain using a spatial light modulator. When the modulated light passes through the inverse Fourier transform lens, the information of the optical field will spread out across the entire modulated image. Then, a Hartmann-Shack wavefront sensor is employed to sense the intensity and phase information in the final imaging plane. The resolution of the Hartmann-Shack wavefront sensor is far less than the inherent resolution of the imaging system. Finally, a high-resolution image can be reconstructed from the image partially sampled from the Hartmann-Shack wavefront sensor at any position. The numerical experiments demonstrate the effectiveness of the proposed imaging method.

Now let's go and have 3D information from those shots/