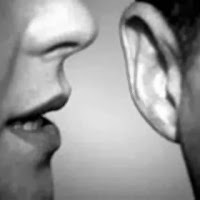 Here are the most recent discussions on the various groups linked to Nuit Blanche. I note several things. First, quite a few students are looking for projects or ideas to work on. This is interesting on many levels. Second, the LinkedIn groups take off in terms of discussion at around 500 members, for the Reddit subgroups, the amount of discussion is sparser yet picks up earlier than LinkedIn. If I were at LinkedIn, I'd take note of this. Google+ has quite a few members, as much as one of the LinkedIn group but, probably by design, does not quite pick up on terms of discussions. If I were at Google, I'd be very concerned about this.

Qualitatively speaking, I am surprised by how some students use the LinkedIn group. I usually have to do some cleanup there while, at the same time, I don't have to do the same on both Google+ and Reddit, this is surprising to me as LinkedIn is pretty much tied to one's name, and probably one's professional reputation, while one can simply be anonymous on Reddit and Google+. Then again it may be due to the lower number of people on Google+ or Reddit. Overall I'd rate high the quality and quantity of the interaction in both the LinkedIn and the Reddit discussions. The good folks at Google need to take notice.

I have no data on Facebook but when I look at the logs of the blog, I often see people sharing some items of the blog on that platform. 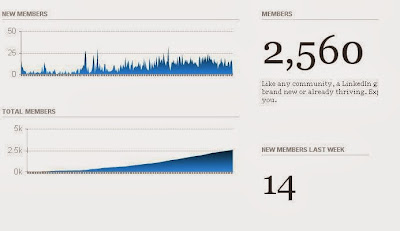 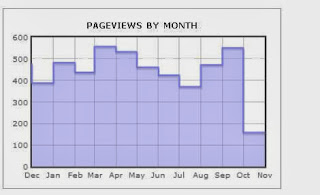 Liked this entry ? subscribe to Nuit Blanche's feed, there's more where that came from. You can also subscribe to Nuit Blanche by Email, explore the Big Picture in Compressive Sensing or the Matrix Factorization Jungle and join the conversations on compressive sensing, advanced matrix factorization and calibration issues on Linkedin.
By Igor at 11/05/2013 09:11:00 AM

Email ThisBlogThis!Share to TwitterShare to FacebookShare to Pinterest
labels: Csstats