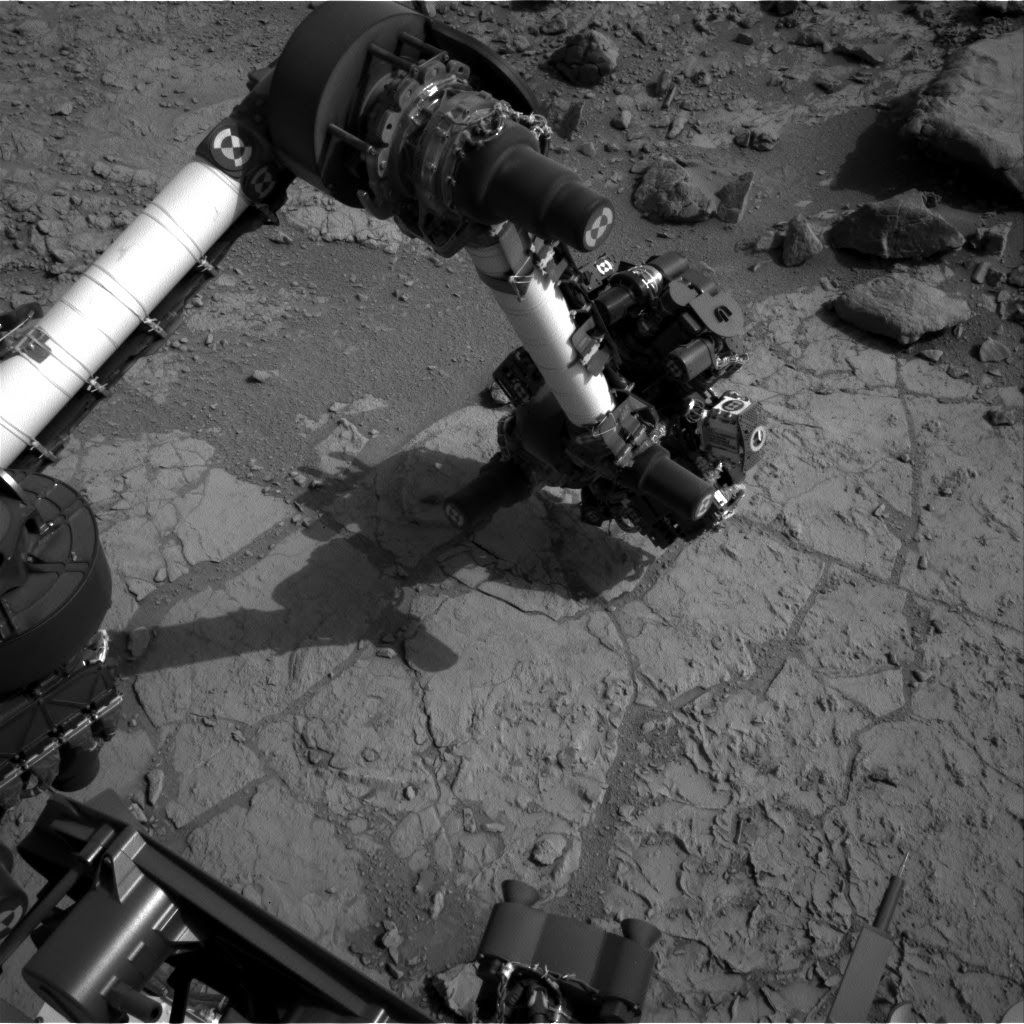 We also got a sense as to when compressive imaging might be an advantage over simpler systems [3] but the study did not take into account the technology. When CMOS doesn't work, you're back to square one.

We had a few entries featuring improvement over "older" technology (MRI [7]). One of the surprising finding this past month was the fact that some deterministic approaches seem to be doing as well as random multiplexings [16]. This and the finding with metamaterials [33] might change computational imaging altogether. The whole investigation could use blind deconvolution [4] for random systems. Among the implementations that were made available [18-26] we had a system that mixes matrix factorization and random forest [15] and was the winner of the KDDCup two years in a row [23], an analog sparse recovery solver [22], and a parallel algorithm for solving linear equations that really seems to be O(n^3) unless you have O(n) cores (Thanks Danny) in which cases it becomes O(n^2)..

Adaptive sensing also called Linear Bandits [6] in this recommender systems approach showed up on the radar screen. Randomization brought us some new results in large scale function evaluation [10, 12] and potentially some faster belief propagation (AMP) algorithms [15]. Some conversation on bad reconstruction and error metrics [8, 11, 12] and low rank approaches in the tensor domain [5] provided some depth to the field. It's not just about vectors or sparsity.

Finally, we had two long entries of papers [1,2] and some entries relevant our continuous exploration [9] . A new approach to using compressive sensing outside of the generally well known fields [14], I like it very much! What will February bring ?

The previous Nuit Blanche reviews can be found here.