Around the blogs in 80 hours 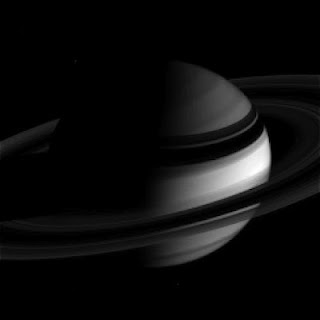 Since the last entry around the blogs in 80 hours, we continue on having questions and answers in the compressive sensing group on LinkedIn

Several interesting papers showed up on Compressive Sensing This Week, while we wondered at the same time two basic questions:

In other news, we have two items, one of which points to an endgame scenario for CMOS:

[1] Accidental pinhole and pinspeck cameras: revealing the scene outside the picture A. Torralba and W. T. Freeman, Proceedings of 25th IEEE Conference on Computer Vision and Pattern Recognition (CVPR 2012)