Continuing To Learn the Structure of Learning

Following up on the Learning the structure of learning blog entry, here are a few entries mentioned in the open review of Neural Architecture Search with Reinforcement Learning which required a total of 12,800 different architectures trials. 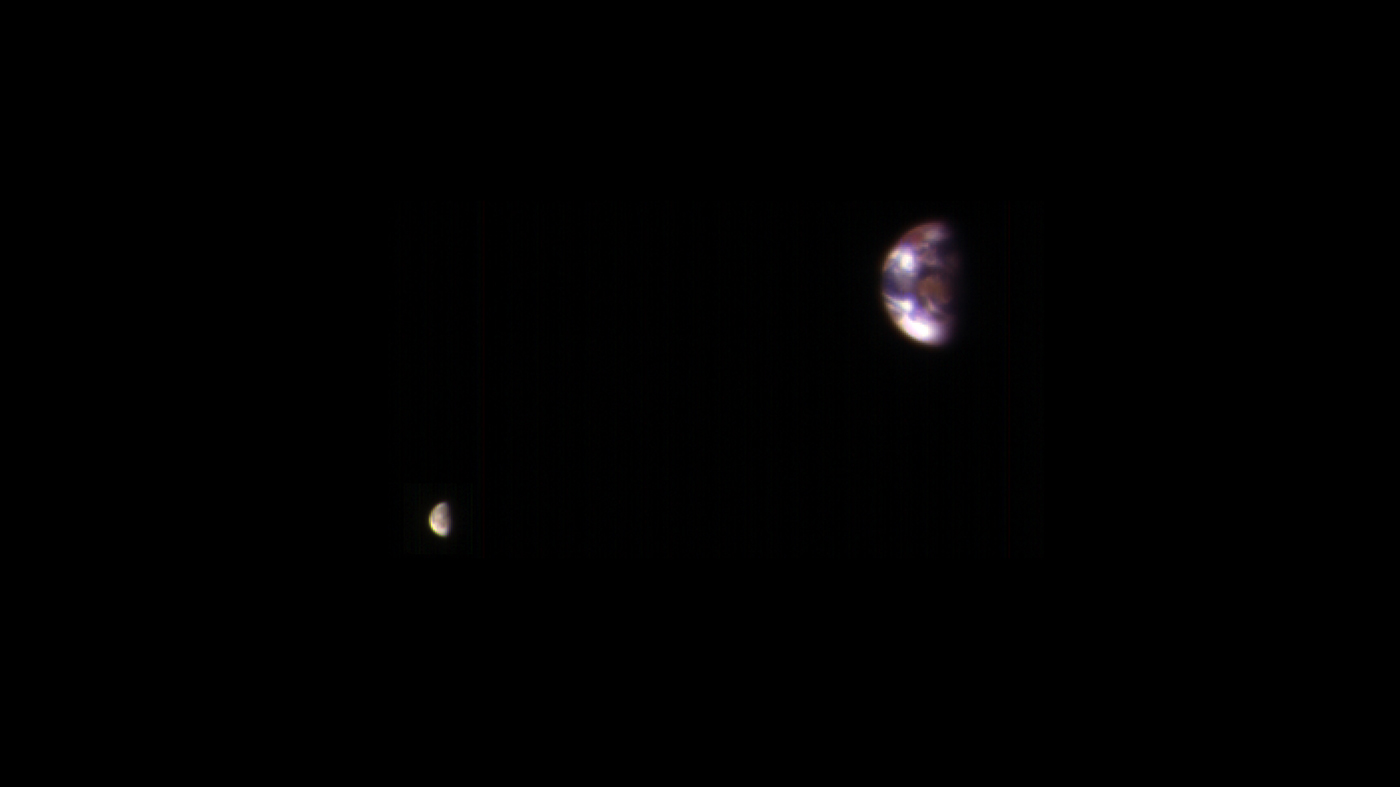 In recent years deep reinforcement learning (RL) systems have attained superhuman performance in a number of challenging task domains. However, a major limitation of such applications is their demand for massive amounts of training data. A critical present objective is thus to develop deep RL methods that can adapt rapidly to new tasks. In the present work we introduce a novel approach to this challenge, which we refer to as deep meta-reinforcement learning. Previous work has shown that recurrent networks can support meta-learning in a fully supervised context. We extend this approach to the RL setting. What emerges is a system that is trained using one RL algorithm, but whose recurrent dynamics implement a second, quite separate RL procedure. This second, learned RL algorithm can differ from the original one in arbitrary ways. Importantly, because it is learned, it is configured to exploit structure in the training domain. We unpack these points in a series of seven proof-of-concept experiments, each of which examines a key aspect of deep meta-RL. We consider prospects for extending and scaling up the approach, and also point out some potentially important implications for neuroscience.

We present a learning to learn approach for training recurrent neural networks to perform black-box global optimization. In the meta-learning phase we use a large set of smooth target functions to learn a recurrent neural network (RNN) optimizer, which is either a long-short term memory network or a differentiable neural computer. After learning, the RNN can be applied to learn policies in reinforcement learning, as well as other black-box learning tasks, including continuous correlated bandits and experimental design. We compare this approach to Bayesian optimization, with emphasis on the issues of computation speed, horizon length, and exploration-exploitation trade-offs.


Recent advances in AutoML have led to automated tools that can compete with machine learning experts on supervised learning tasks. However, current AutoML tools do not yet support modern neural networks effectively.
In this work, we present a first version of Auto-Net, which provides automatically-tuned feed-forward neural networks without any human intervention. We report results on datasets from the recent AutoML challenge showing that ensembling Auto-Net with Auto-sklearn often performs better than either alone, and report the first results on winning a competition dataset against human experts with automatically-tuned neural networks.

Many computer vision algorithms depend on configuration settings that are typically hand-tuned in the course of evaluating the algorithm for a particular data set. While such parameter tuning is often presented as being incidental to the algorithm, correctly setting these parameter choices is frequently critical to realizing a method’s full potential. Compounding matters, these parameters often must be re-tuned when the algorithm is applied to a new problem domain, and the tuning process itself often depends on personal experience and intuition in ways that are hard to quantify or describe. Since the performance of a given technique depends on both the fundamental quality of the algorithm and the details of its tuning, it is sometimes difficult to know whether a given technique is genuinely better, or simply better tuned. In this work, we propose a meta-modeling approach to support automated hyperparameter optimization, with the goal of providing practical tools that replace hand-tuning with a reproducible and unbiased optimization process. Our approach is to expose the underlying expression graph of how a performance metric (e.g. classification accuracy on validation examples) is computed from hyperparameters that govern not only how individual processing steps are applied, but even which processing steps are included. A hyperparameter optimization algorithm transforms this graph into a program for optimizing that performance metric. Our approach yields state of the art results on three disparate computer vision problems: a face-matching verification task (LFW), a face identification task (PubFig83) and an object recognition task (CIFAR-10), using a single broad class of feed-forward vision architectures.


Despite the success of CNNs, selecting the optimal architecture for a given task remains an open problem. Instead of aiming to select a single optimal architecture, we propose a "fabric" that embeds an exponentially large number of architectures. The fabric consists of a 3D trellis that connects response maps at different layers, scales, and channels with a sparse homogeneous local connectivity pattern. The only hyper-parameters of a fabric are the number of channels and layers. While individual architectures can be recovered as paths, the fabric can in addition ensemble all embedded architectures together, sharing their weights where their paths overlap. Parameters can be learned using standard methods based on back-propagation, at a cost that scales linearly in the fabric size. We present benchmark results competitive with the state of the art for image classification on MNIST and CIFAR10, and for semantic segmentation on the Part Labels dataset.

Image Credit: NASA/JPL-Caltech/Univ. of Arizona, Earth and the Moon as seen from HiRiSe