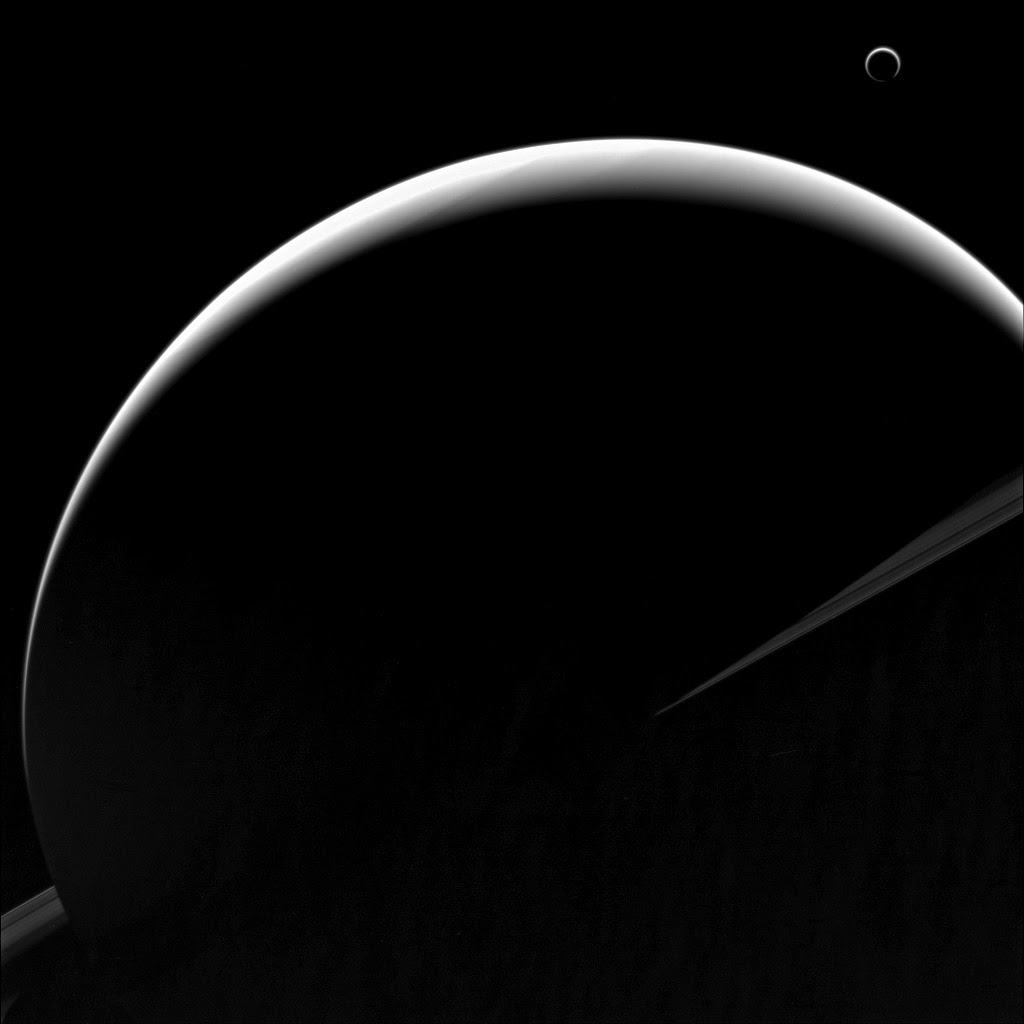 Everybody that has read this blog a few times knows our collective reliance on CVX as a means of figuring out, in small problems, if things work out. While CVX is a great tool it relies on Matlab which is not free. As nice as Matlab is, some people want to have CVX capabilities outside of that framework. Today and tomorrow, we will feature two instances of that. The first one is an implementation in Julia.

This paper describes Convex.jl, a convex optimization modeling framework in Julia. Convex.jl translates problems from a user-friendly functional language into an abstract syntax tree describing the problem. This concise representation of the global structure of the problem allows Convex.jl to infer whether the problem complies with the rules of disciplined convex programming (DCP), and to pass the problem to a suitable solver. These operations are carried out in Julia using multiple dispatch, which dramatically reduces the time required to verify DCP compliance and to parse a problem into conic form.

From the GitHub page ( https://github.com/cvxgrp/Convex.jl )


Convex.jl is a julia package for Disciplined Convex Programming. Note that Convex.jl was previously called CVX.jl. This package is under active development; interfaces are not guaranteed to be stable, and bugs should be expected. Nevertheless, we try to fix problems that come up as swiftly as we can. We'd love bug reports and feature requests!

Currently, Convex.jl is developed and maintained by:
The Convex.jl developers also thank:

Liked this entry ? subscribe to Nuit Blanche's feed, there's more where that came from. You can also subscribe to Nuit Blanche by Email, explore the Big Picture in Compressive Sensing or the Matrix Factorization Jungle and join the conversations on compressive sensing, advanced matrix factorization and calibration issues on Linkedin.
By Igor at 11/03/2014 11:53:00 AM